REGISTERING FOR OUR NEXT WORKSHOPS
PAST WORKSHOPS
back
JONATHAN MORRIS 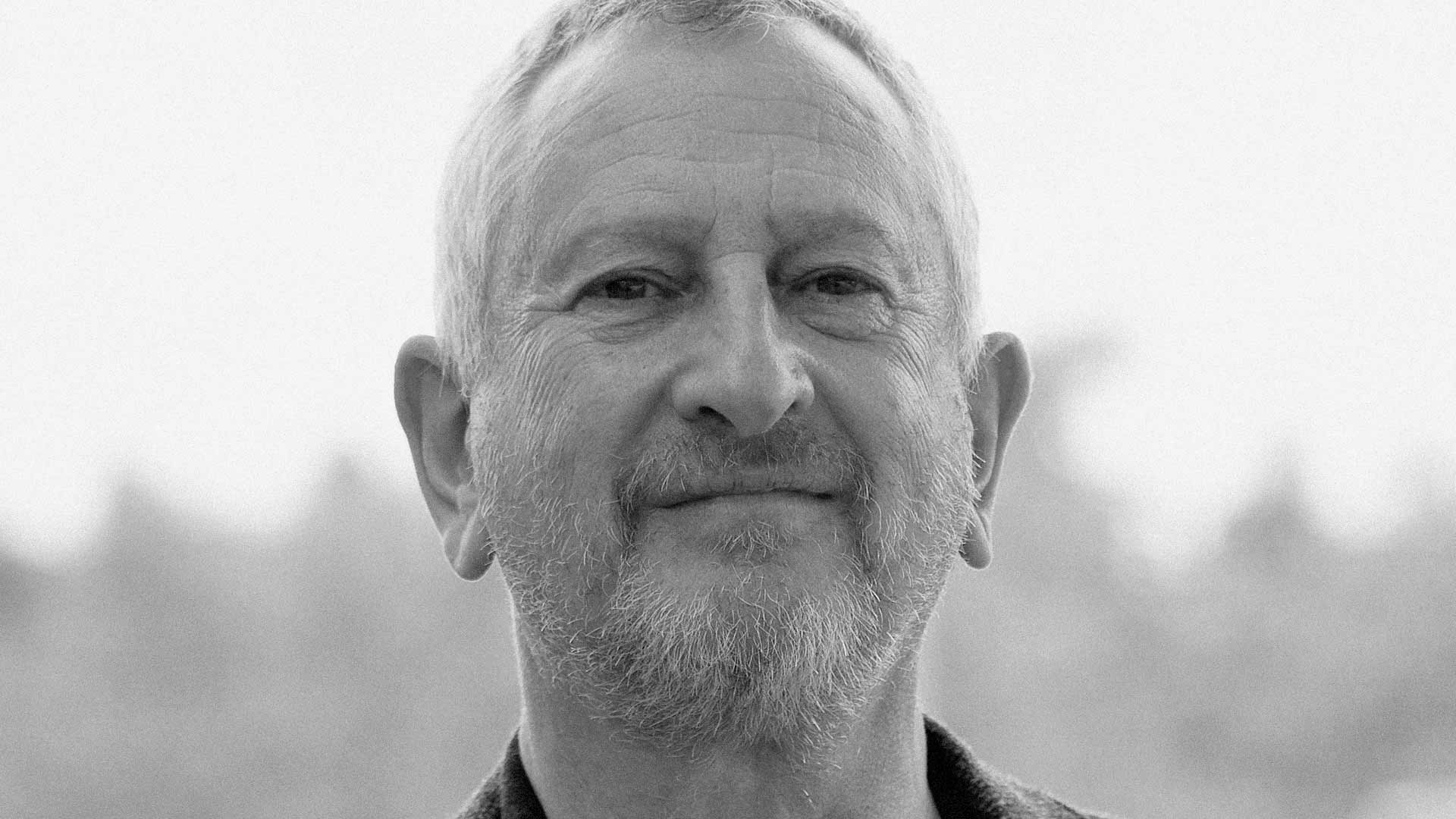 
Jonathan Morris first worked as a child actor, appearing in the original stage production of “Oliver” in London’s West End. Soon after, he sang with Judy Garland in her final film. Deciding against the uncertainties of life as an actor, he took a job in 1966 as a trainee second assistant film editor at Elstree Studios, then worked on television series, including “The Saint” and “The Champions”, and several feature-length films, including the cult classic “Witchfinder General”.

In 1972, he took a position at ATV and in 1976 was promoted to Editor. There, he edited many documentaries and dramas, and worked with well-known directors including Adrian Cowell, Ken Loach, David Monro and Anthony Thomas, and went to the United States to cut an Emmy Award-winning episode “Vietnam – An American History”. In 1982, Morris formed a post-production company in London and edited numerous award-winning films. In 1992, he was nominated for a BAFTA for the documentary “Hellfighters of Kuwait”.

Director Ken Loach's prolific output as a feature film-maker since the early 1990s owes a lot to the regular group of collaborators who have worked with him during this period. One of these is Jonathan Morris.

Having worked with Loach in over 30 films, Morris brings to the table a sense of aesthetics that he has matured while working with the director and, generally being the first viewer of the films, the editor is well accustomed to the constrictions that social realism entails.

Loach’s use of regional dialects and very closed accents, his faithful mise-en-scène, and his movies naturalistic cutting techniques lead to some restrictions when it comes to editing. When the work is passed on to Morris, so he can edit it, he has to take the genre of the film into consideration. This means that every editing decision he makes has to tie the film together, making it look and feel as real as possible, which can be a challenge.

Jonathan has worked on 12 films selected for the Official Competition at the Festival de Cannes, two of which took the Palme d’Or, as well as three films in competition at the Venice Film Festival and the Berlinale. Recently, Morris edited the award-winning docudrama series “The Great War – The People’s Story” for ITV.

Jonathan Morris experience speaks for itself and guarantees the high standards our participants have come to expect from FEST FILM LAB.

COURSE DESCRIPTION
The Editing workshop will focus on a diversity of topics of the craft, you will have the chance of not only receive this knowledge from Jonathan Morris, but also interact in a very strong way, as the group will have up to 25 participants, making it extremely interactive. You will also have the opportunity to assess the issues you encountered on your films, and receiving the feedback to unblock situations in the future.

The topics covered on the workshop will be:
Getting the job.
Reading the script.
Liaising with director, producer , cameraperson and crew during the shoot.
Editing during filming.
Editing with the director.
Re editing with the director after execs viewings.
Liaising with the sound editor.
Deciding where music is needed.
Discussing with the composer where we feel music is required.
Recording music and ADR.
Grading and picture FX.
Dubbing
Viewing completed film before finalising.
Recutting , regrading, redubbing .
Viewing final version.

LOCATION OF THE WORKSHOP
London UK

Duration: 2 days
Dates: 18-19 July 2020
Location: London UK
Price: 499GBP 299GBP with 40% discount until the 20th of April
Maximum number of participants: 25
By registering to the workshop you agree with FFL terms and Conditions