REGISTERING FOR OUR NEXT WORKSHOPS
UPCOMING WORKSHOPS
back
RITESH BATRA 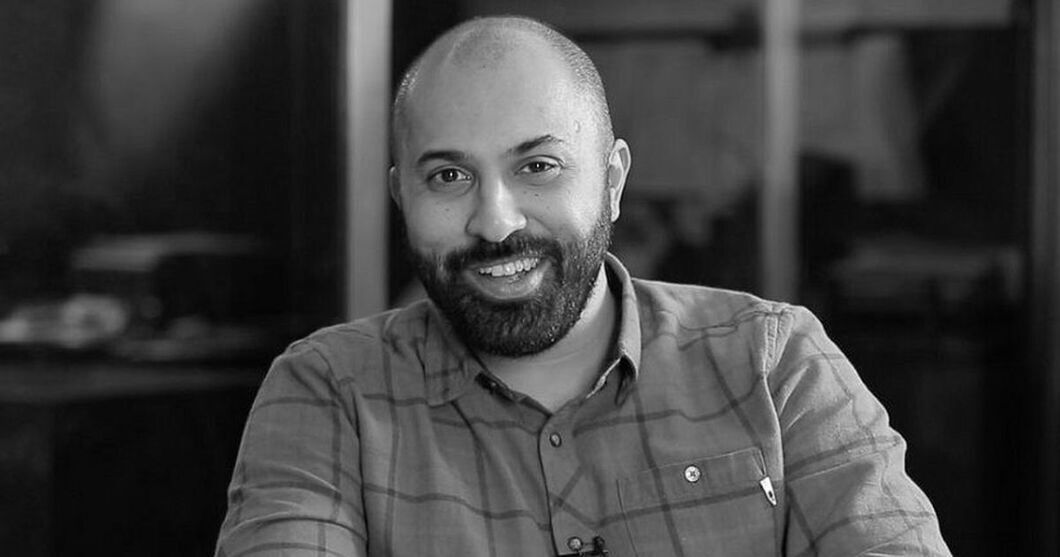 
ONLY ONE PLACE LEFT