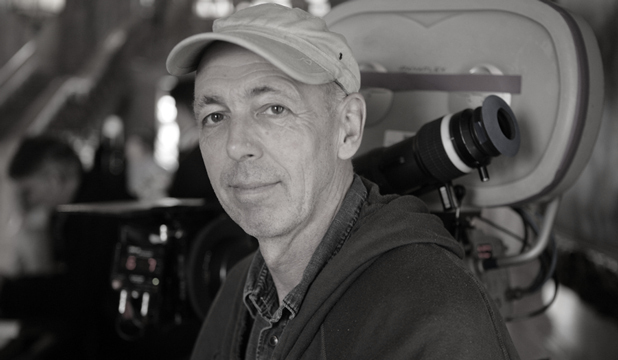 CINEMATOGRAPHY WORKSHOP WITH STUART DRYBURGH
ONLY ONE PLACE LEFT

Stuart Dryburgh is one of the most interesting cinematographers in activity, he created the distinctive look in films such as "The Piano" , "Ben is Back", "The Painted Veil", "The Secret Life of Walter Mitty" "The Great Wall" and many other.

In recent years Stuart has shot films such as "Ben is Back" (directed by Peter Hedges), the Upside (directed by Neil Burger), The Only Living Boy in New York (Directed by Marc Webb), The Great Wall (directed by Yimou Zhang), Alice Through the Looking Glass (directed by James Bobin)
Stuart has also just finished shooting the Men in Black 4