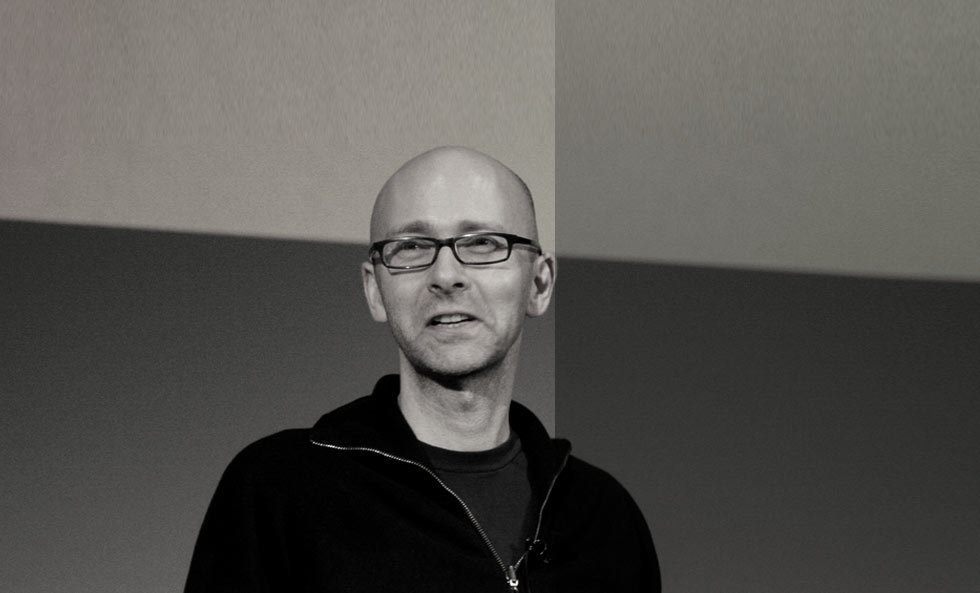 
During over 20 years in the industry, the British editor has worked in such different titles as Richard Ayoade’s debut feature film “Submarine” (2010), Greg Mottola’s “Paul” (2011), and Tom Hooper’s “Les Misérables”. More recently he has edited "Rocketman" directed by Dexter Fletcher, and starring Taron Egerton, "Mary Queen of the Scots" and "Macbeth"