REGISTERING FOR OUR NEXT WORKSHOPS
PAST WORKSHOPS
back
MANUEL ALBERTO CLARO 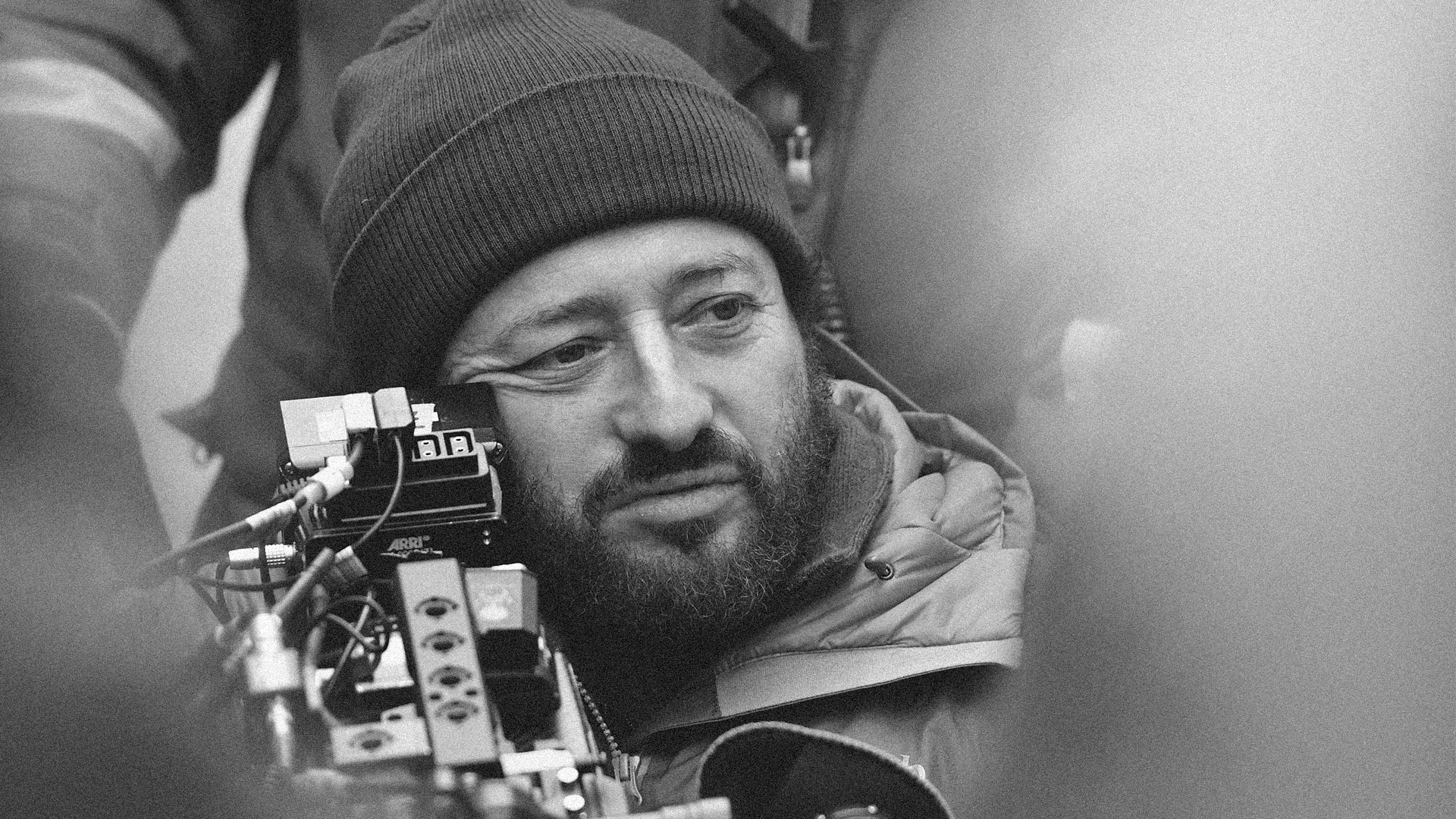 Manuel Alberto Claro is a Chilean-Danish Director of Photography and an indisputable industry name.

Born on the April 3rd, 1970 in Santiago de Chile, his family moved to Copenhagen when Manuel was only 7. Originally starting out his professional life as a photographer, but feeling this was not his deep passion, Manuel Alberto Claro decided to enroll in the National Film School of Denmark in 1997.

Strongly influenced by the Danish ‘Dogma 95’ movement, Claro rapidly found his voice and his way in the industry. The second feature film he worked on was Reconstruction (2003) from director Christoffer Boe, that went on to win the Camera d’Or at Cannes Film Festival in 2003. In 2012, Claro was pointed out as one of the “10 Cinematographers to Watch” by Variety Magazine.

Manuel Alberto Claro is known for his long-term collaboration with director Lars Von Trier, and for being the director’s go-to cinematographer. Having worked with Von Trier in almost all his major film since the 2011 psychological drama Melancholia the pair’s collaboration resists to the day, with Claro having worked on the director’s Ninfomaníaca - Part I (2013) and Ninfomaníaca - Vol. 2 (2013) and, most recently on The House That Jack Built (2018). His career credits include 10 awards and more than 30 nominations, over an eleven year period.

Finding time in his busy schedule, the DOP also works on pop music videos for various artists and commercials for companies like IKEA, Nokia, and Volkswagen. He is a member of the Danish Society of Cinematographers.


The workshop will focus on a diversity of topics on the art of cinematography, you will have the chance of not only receive this knowledge from Manuel Claro, but also interact in a very strong way, as the group will have up to 25 participants, making it extremely practical and interactive. You will also have the opportunity to assess the issues you encountered on your films, and receiving the feedback to unblock situations in the future.


The workshop will also cover the following structure:


ESSENCE OF THE CRAFT
Cinema is a collaborative art form…you need someone with a vision, but you cannot do it alone.
Understanding your abilities
Overview and “Case Study” clips of my work
DIY - low budget approaches


PREPPING
Script break down
Aesthetic overview – the look and the story - Stylistic Approach
Crewing up
Location hunting
Rehearsing before the shoot
Storyboard
How to work with:
Art department
Costume
Planning for Digital VFX
Lens selection
Grip equipment
Creating a LUT, adding the look in camera rather than in post
Relationship between the DP and the director
Master shots vs coverage


GETTING THERE
Hollywood versus Europe
Agents/managers/lawyers
Auteur versus Industry – the realities of the business.


Duration: 2 days
Dates: 7-8 December 2019
Location: LONDON UK
Price: 499EUR (325GBP with 30% Discount Until 2nd of December)
Maximum number of participants: 25
By registering to the workshop you agree with FFL terms and Conditions