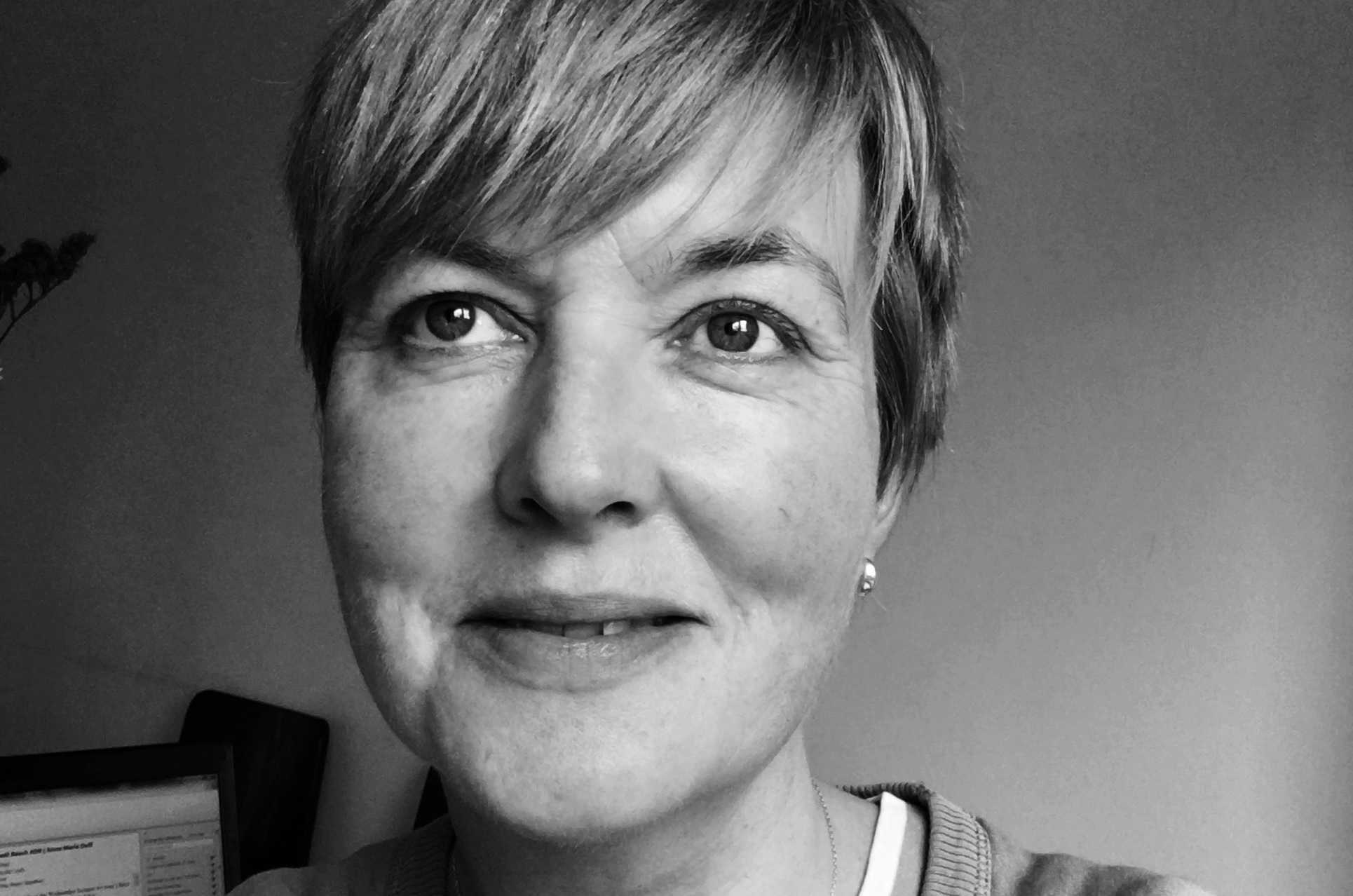 Polly has worked on more than forty feature films including NOTES ON A SCANDAL, MR TURNER, BROOKLYN, PETERLOO, JUDY and OPERATION MINCEMEAT. This year she completed post production on Cannes Film Festival hit MOTHERING SUNDAY, and is currently in post on LIVING – an adaptation of the Kurosawa film Ikiru, starring Bill Nighy – and on Working Title’s WHAT’S LOVE GOT TO DO WITH IT?, starring Lily James and Emma Thompson.

Using case studies, the workshop will include the following topics:

- Guest speakers on Sound and VFX

- Film Delivery, past, present and future


Duration: 2 days
Dates: 26th - 27th of March 2022
Location: London UK
Price: 499GBP (325GBP Until 21st of March)
Maximum number of participants: 25
By registering to the workshop you agree with FFL terms and Conditions