REGISTERING FOR OUR NEXT WORKSHOPS
PAST WORKSHOPS
back
DOMINIC MURPHY 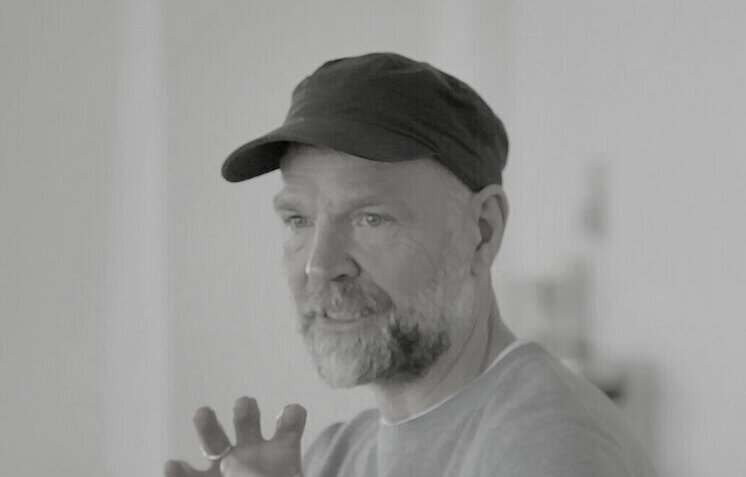 
Dominic has directed for over thirty years at the highest level in factual television,commercials, features and experimental film. He has worked with Brad Pitt, Carrie Fisher and many other top-level actors as well as countless celebrities and sportspeople.

Dominic’s commercials have won multiple awards including two Gold Lions at Cannes. He was one of Campaign magazine’s ’10 Hottest Directors in the World’. His debut feature film White Lightnin’ premiered at Sundance and won multiple awards including Best Film and Best Actor at Mumbai IFF and Best Film at Dinard. The lead in the film, Ed Hogg, was nominated for Best Actor at the British Independent Film Awards. Edinburgh IFF called it ‘jaw-dropping, a true original’, The Guardian called it ‘demented genius’. More detailshere.

Dominic’s first disastrous attempts to work with a professional cast led him to study acting in order to better understand the actor’s process. He trained for three years with renowned method acting coach Jack Waltzer who developed his system at the Actor’s Studio in New York with icons Sanford Meisner and Lee Strasberg. The result revolutionised his approach to filmmaking.

Dominic’s many years of meditation and mindfulness practice underpins his approach to working with actors. Actors trust Dominic and he brings out their best performances. In the world of media where well-being is often overlooked, Dominic’s mindfulness and acting training, combined with his extensive directing experience make him ideally placed to help filmmakers create a safe framework for powerful, authentic performances

Whether shooting a commercial, a short film or a movie, collaborating with actors (or non-actors) to get naturalistic performances can be a daunting prospect. This will be a fun, challenging and inspiring workshop, combining mindfulness and method acting techniques.

During this workshop, Dominic will share his knowledge in a very practical way. You will take part in exercises designed to give you insight into the actor’s process as well as how to stay grounded and communicate well with actors in a hectic working environment.

You will have the opportunity to ask Dominic questions to assess issues you have encountered on your films and receive feedback to unblock situations in the future.
Maximum number of participants is 25.
You will learn about various aspects of working with actors.
- Staying present.
- Good communication.
- How to make actors feel safe.
- How not to direct actors - avoiding the biggest mistakes!
- General principles of acting and the different acting traditions.
- Representing versus experiencing emotions during a scene.
- ‘What's my motivation’?
- How to help actors connect with real emotion.
- Keeping performances spontaneous.
- Substitution and other useful method acting ‘tricks’.

PROFILE OF PARTICIPANT
This workshop is designed for directors, actors, writers and producers - anyone who wishes to expand their knowledge of the actors' process so that they can contribute to creating authentic performances in the field of commercials, features, documentary, short or experimental film. No experience required.

Location: Online
Price: 499EUR (299EUR with 40% Discount until the 18th of February)
Maximum number of participants: 25
By registering to the workshop you agree with FFL terms and Conditions