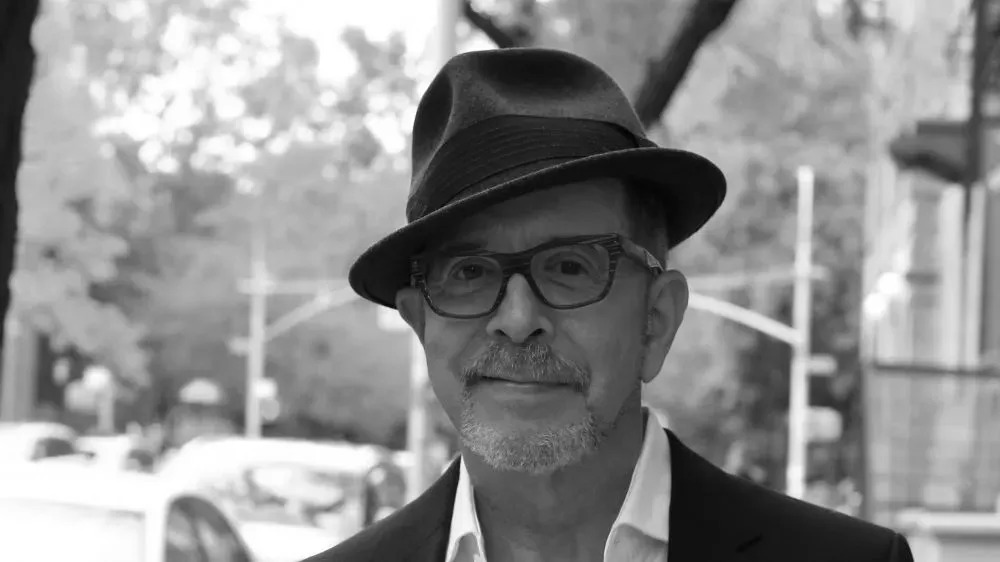 
Barry Alexander Brown (born 28 November 1960 in Warrington, Cheshire) is an English born-American film director and editor. As a film editor, he is best known for collaborations with film director Spike Lee, editing some of Lee's best known films including Do the Right Thing (1989), Malcolm X (1992), He Got Game (1998), 25th Hour (2002), Inside Man (2006), and BlacKkKlansman (2018), the latter of which earned him a nomination for the Academy Award for Best Film Editing at the 91st Academy Awards.

As a film director, Brown co-directed the documentary film The War at Home (1979), for which it was nominated for an Academy Award for Best Documentary Feature and was one of the youngest nominees for the category. Some of his other film directing credits include The Who's Tommy, the Amazing Journey (1993), a documentary film about The Who's Tommy album, and the feature films Winning Girls Through Psychic Mind Control (2002), starring Bronson Pinchot and Son of the South (2020). Brown has also edited music videos for Michael Jackson, Prince, Stevie Wonder, Public Enemy and Arrested Development.

Barry is one of the most accomplished and sought of editors in activity, and will surely deliver a wonderful workshop based on his extensive knowledge of the subject.


The Editing workshop will focus on a diversity of topics of the craft, you will have the chance of not only receive this knowledge from Barry Brown, but also interact in a very strong way, as the group will have up to 25 participants, making it extremely practical and interactive. You will also have the opportunity to assess the issues you encountered on your films, and receiving the feedback to unblock situations in the future.

The topics covered on the workshop will be:
Introduction of the participants and Barry, the participants will then be showed some clips of the work made by Barry , analyzing some choices and options made in some of his works.
Barry will focus on how to help the story flow through the editing, and his best processes.
The relation with the director DOP, and other members of the film crew,
How to apply the craft in different genres.
Creating visual narratives while working with sound, music and special effects.
How to be a part of the whole process of film and television production and not merely as the final stage, becoming true collaborators, not just efficient technicians.
How to edit you characters (practical examples of problem solving and good decisions)
How to serve the narrative through effective editing
How to employ narrative techniques to create tension
The impact of genre on editing styles
The market reality for Editors, Agents, Rates, and finding your own work
Practical exercise. The participants will be given footage (a small scene) to work two weeks before the workshop, all participants will show their work at the workshop, the group will then analyze each editing, and learn from each other’s work. Barry will give his insight on each edited version of the footage. The participants should at the end be self-conscious of their editing choices, as well as aware of the other options taken by the other participants.

NOTE: this workshop will not teach you about specific softwares, but instead it will enhance the capacity to edit in your mind, before you actually use your tools. It is about your decisions, your choices and your options as an editor.


The workshop designed for Editors, Directors, Sound Editors, Film Students, or anyone interested in entering the Film Business on the area of Editing


WORKSHOP LOCATION
The workshop will take place online, FEST FILM LAB has always been a project of high level knowledge sharing and networking. The online workshops will maintain not only the standard of quality you have come to expect with the best experts available, but also the networking and interactivity of the workshops: