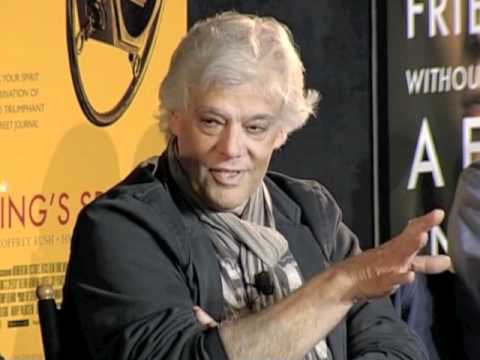 This workshop is organized in partnership with ECIB Barcelona