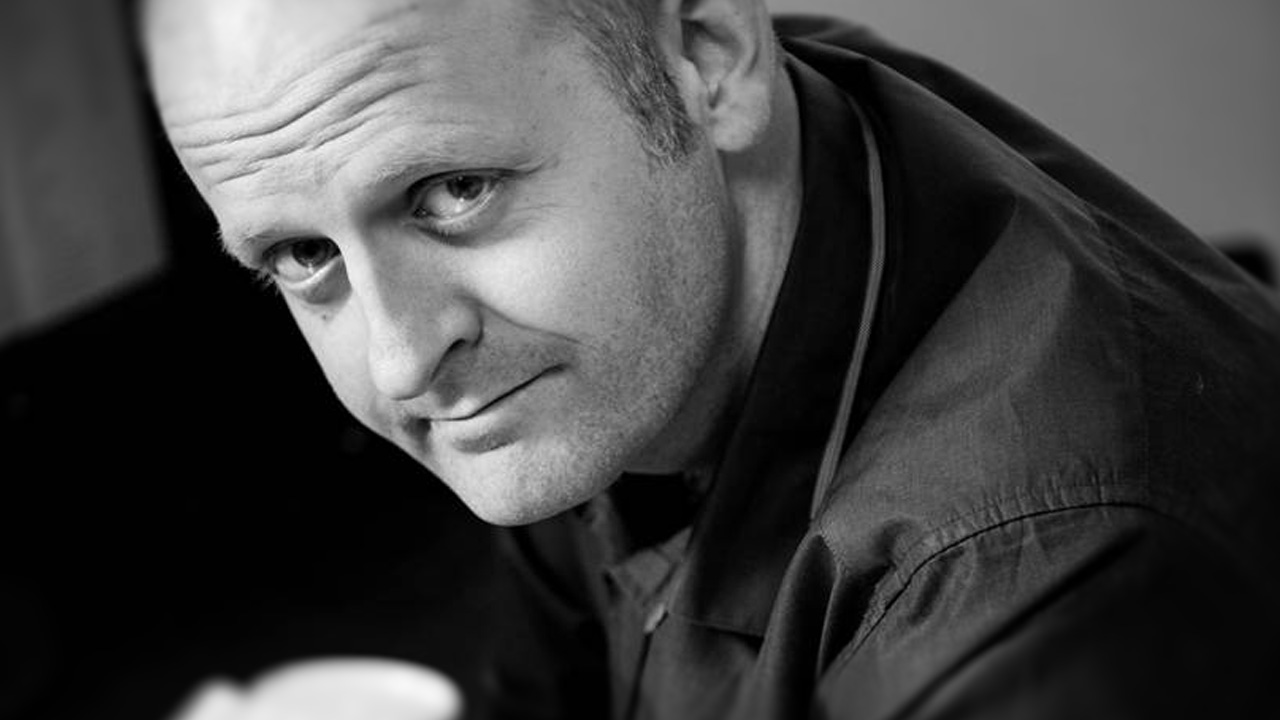 
With extensive experience in the industry, it was from a very young age that Sanger wanted to make films. He started as an assistant editor in the mid-90s, coming into the industry just as the change from analogue to digital happened.

Sanger and Cuarón worked together yet again, in 2013’s hit movie Gravity (2013), with Sanger working as a Picture Editor. This successful collaboration earned them, as co-editors, the Oscar for Best Editing, a BAFTA nomination, amongst a very wide list of various awards.

Currently, Sanger has been working on the new Transformers movie, which is already in post-production and will be released later in the year.

Mark Sanger experience speaks for itself and guarantees the high standards our participants have come to expect from FEST FILM LAB.


It is important to note that this will not be a workshop to teach you editing with any specific software, but instead it will enhance your capacity to edit in your mind, before you actually use your tool. It is about your decision, your choices and your options as an editor.

● Introduction of the participants and Mark Sanger. The participants will then be showed some clips of the work made by him, analyzing some choices and options made in some of his works, generally sharing experiences of editing in the industry / as well as getting into on what was behind of some of his editing.

● When does the editing process really start? the importance of preparations prior to shooting; editing with storyboards and pre-vis

● How to help the story flow through the editing and best processes; how to serve the narrative through effective editing; how to employ narrative techniques to create tension; how to edit your characters/actors and performance (practical examples of problem solving and good decisions)

● How to apply the craft in different genres, the impact of genre on editing styles.

● Eye for details - how to avoid mistakes

● How to get and improve your professional skills - technical courses at film schools vs. practical experience. What to take into account when choosing a course from the wide range that different film schools, art schools and technical schools provide?

● An overview of available tools / software; advantages and disadvantages; which one to choose?

● Space for creativity - relations between technical skills and thinking outside of the box, how to be a part of the whole process of film and television production and not merely as the final stage, becoming collaborators, not just efficient technicians.

● The relationship with the director, DOP, producer and other members of the film crew; visual effects editor as a bridge between the editorial and visual effects departments, communicating both creative and technical information between the two; the importance of having a broad understanding of all departments

● The market reality for editors, agents, rates, and finding your own work


The workshop designed for Editors, Directors, VFX Editors, VFX Technicians, VFX Supervisors, Film Students, or anyone interested in entering the Film Business on the area of Editing and VFX

Duration: 2 days
Dates: 8-9 July 2017
Location: London UK
Price: 399GBP (299GBP with 25% discount until the 4th of July)
Maximum number of participants: 25
By registering to the workshop you agree with FFL terms and Conditions