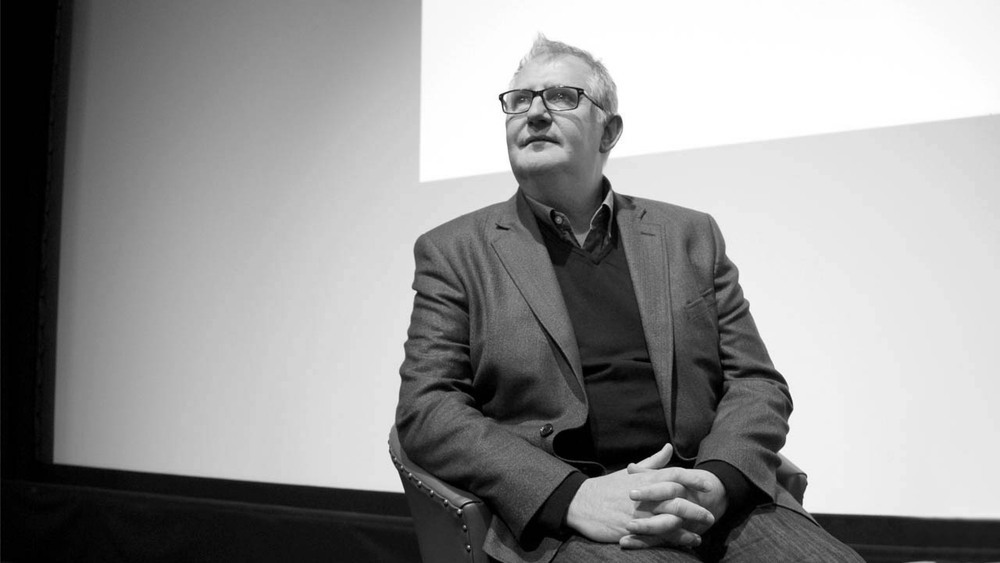 Martin Walsh is one of the UK's top film editors. He has more than 30 feature film credits dating from 1985.
Walsh started his career working in television in the UK. He started working in corporate video and as an freelancer news editor worked with Grenada, BBC and RTÉ. He edited his first film in 1989, “The Wolves of Willoughby Chase”, directed by Stuart Orme.

In 2003 he received an Academy Award and a ACE Award for his work on Rob Marshall’s CHICAGO, starring Renée Zellweger, Catherine Zeta-Jones and Richard Gere.

In 2015 he worked on the live action rendition of Cinderella for Disney, directed by Kenneth Branagh, starring Cate Blanchett, Lily James and Helena Bonham Carter.

Martin is right now one of the most accomplished and sought of editors in activity, and will surely deliver a wonderful workshop based on his extensive knowledge of the subject.

Martin Walsh filmography speaks for itself and guarantees the high standards our participants have come to expect from FEST FILM LAB.

Introduction of the participants and the Martin Walsh, the participants will then be showed some clips of the work made by Martin Walsh , analyzing some choices and options made in some of his works.
Martin will focus on how to help the story flow through the editing, and his best processes.The relation with the director DOP, and other members of the film crew,
How to apply the craft in different genres.
Creating visual narratives while working with sound, music and special effects.
How to be a part of the whole process of film and television production and not merely as the final stage, becoming true collaborators, not just efficient technicians.
How to edit you characters (practical examples of problem solving and good decisions)
How to serve the narrative through effective editing
How to employ narrative techniques to create tension
The impact of genre on editing styles
The market reality for Editors, Agents, Rates, and finding your own work
Practical exercise. The participants will be given footage (a small 2 minute scene) to work on one week before the workshop, all participants will show their work at the workshop, the group will then analyze each editing, and learn from each other’s work. Martin Walsh will give his insight on each edited version of the footage. The participants should at the end be self-conscious of their editing choices, as well as aware of the other options taken by the other participants.

Duration: 2 days
Dates: 1
Location: LONDON UK
Price: 499GBP (349GBP Until 28 of October)
Maximum number of participants: 25
By registering to the workshop you agree with FFL terms and Conditions