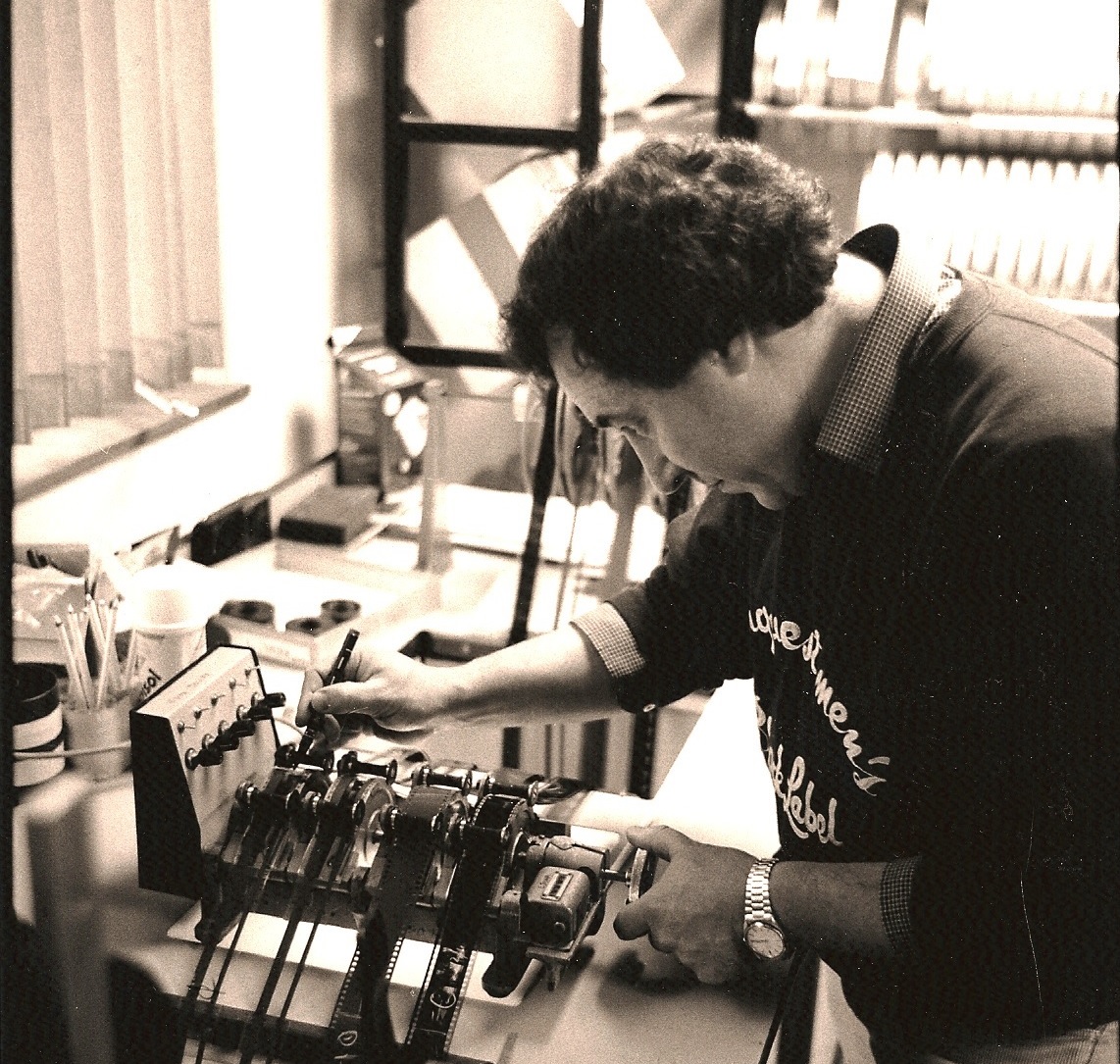 
ABOUT EDDY JOSEPH
Eddy Joseph is without a doubt on of the most successful Sound Editors of our time
Eddy Joseph has been in the Film Industry for over 40 years and a Sound Editor for 30. He has collaborated with such directing luminaries as Alan Parker, Bernardo Bertolucci, Louis Malle, Jean-Jacques Annaud, Neil Jordan and Anthony Minghella. His credits include “Pink Floyd The Wall”, “Angel Heart”, “Batman”, “The Commitments”, “The Crying Game”, “Little Buddha”, “Interview with the Vampire”, “Evita”, “Enemy at the Gates”, “Harry Potter and the Philosopher’s Stone”, “Cold Mountain”, “Corpse Bride”, “United 93″, “Casino Royale” and “Quantum of Solace”. He has received 2 BAFTA Awards and 6 further Nominations and 16 MPSE Nominations. Full list of credits on www.imdb.com/name/nm0430577/

Eddy Joseph experience speaks for itself and guarantees the high standards our participants have come to expect from FEST FILM LAB.


WORKSHOP DESCRIPTION
The Sound Editing workshop will focus on a diversity of topics of the art of Editing the sound of a film, you will have the chance of not only receive this knowledge from Eddy Joseph, but also interact in a very strong way, as the group will have up to 25 participants, making it extremely practical and interactive. You will also have the opportunity to assess the issues you encountered on your own work and the projects you have worked on or will work, and receiving the feedback to unblock situations in the future.


16 hours
Duration: 2 days
Dates: 9th and 10th May 2015
Location: Barcelona
Price: 449EUR
Maximum number of participants: 25
By registering to the workshop you agree with FFL terms and Conditions
Conditions