REGISTERING FOR OUR NEXT WORKSHOPS
PAST WORKSHOPS
back
GLENN FREEMANTLE 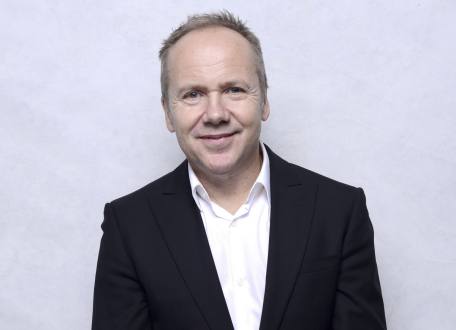 Glenn Fremantle began work in the cutting rooms at the age of 16 and has since become one of the UK’s most experienced sound designers, with more than 100 films to his credit.
Over the past 40 years he has produced soundtracks for films from all over the world, working with some of the industries best known directors and producers, including Danny Boyle and Richard Curtis.
He picked up a Best Sound Editing Oscar and Best Sound BAFTA for Gravity – about which he said in Sound and Picture: “We wanted to do something different that pushed boundaries. Director Alfonso Cuarón wanted to make the kind of film with the biggest picture and the best sound.” – as well as a Best Sound BAFTA and an Oscar nomination for Slumdog Millionaire.
He also received an award nomination for 28 Days Later from Motion Picture Sound Editor and a CONCH award for Sunshine, and recognition for his work on 127 Hours, An Education, Backbeat, The Golden Compass, Bruc. La llegenda and Agora,
Recent credits include A Theory of Everything, Ex Machina, Paddington and Steve Jobs. Currently he is working on a number of new projects, including Long Live the King, which relates the rapturous effect of Elvis on a group of deprived teenagers in the 1950s, and a new Tarzan film. Full list of credits on http://www.imdb.com/name/nm0293634/

Glenn Freemantle experience speaks for itself and guarantees the high standards our participants have come to expect from FEST FILM LAB.


WORKSHOP DESCRIPTION
The Sound Editing workshop will focus on a diversity of topics of the art of Editing the sound of a film, you will have the chance of not only receive this knowledge from Glenn Freemantle, but also interact in a very strong way, as the group will have up to 25 participants, making it extremely practical and interactive. You will also have the opportunity to assess the issues you encountered on your own work and the projects you have worked on or will work, and receiving the feedback to unblock situations in the future.