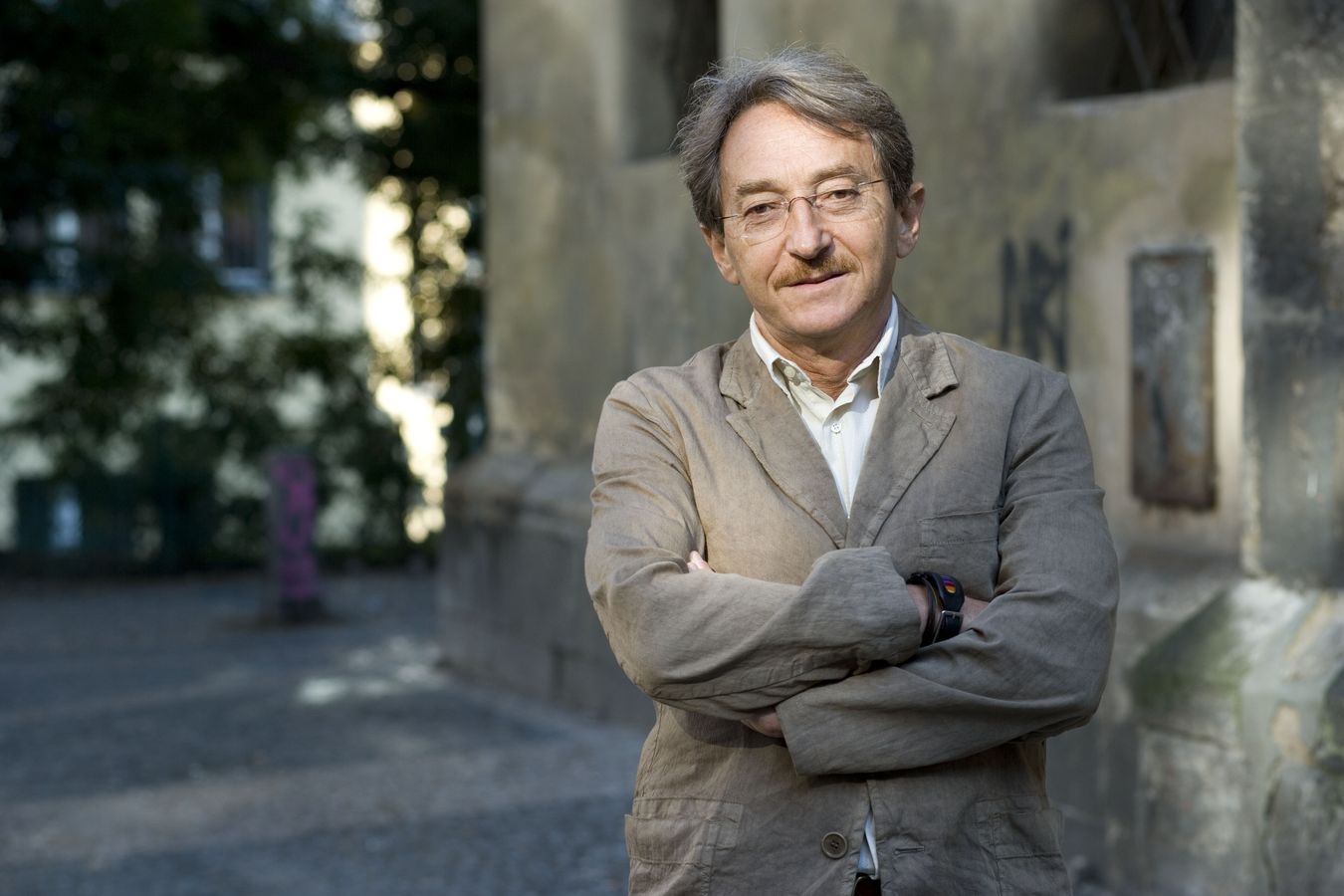 
LOCATION OF THE WORKSHOP
University of West London, London UK

Duration: 2 days
Dates: 28-29 May 2016
Location: London UK
Price: 399GBP (299GBP with 25% Early Bird discount until the 15th of May)
Maximum number of participants: 25
By registering to the workshop you agree with FFL terms and Conditions