REGISTERING FOR OUR NEXT WORKSHOPS
PAST WORKSHOPS
back
FERNANDO TRUEBA 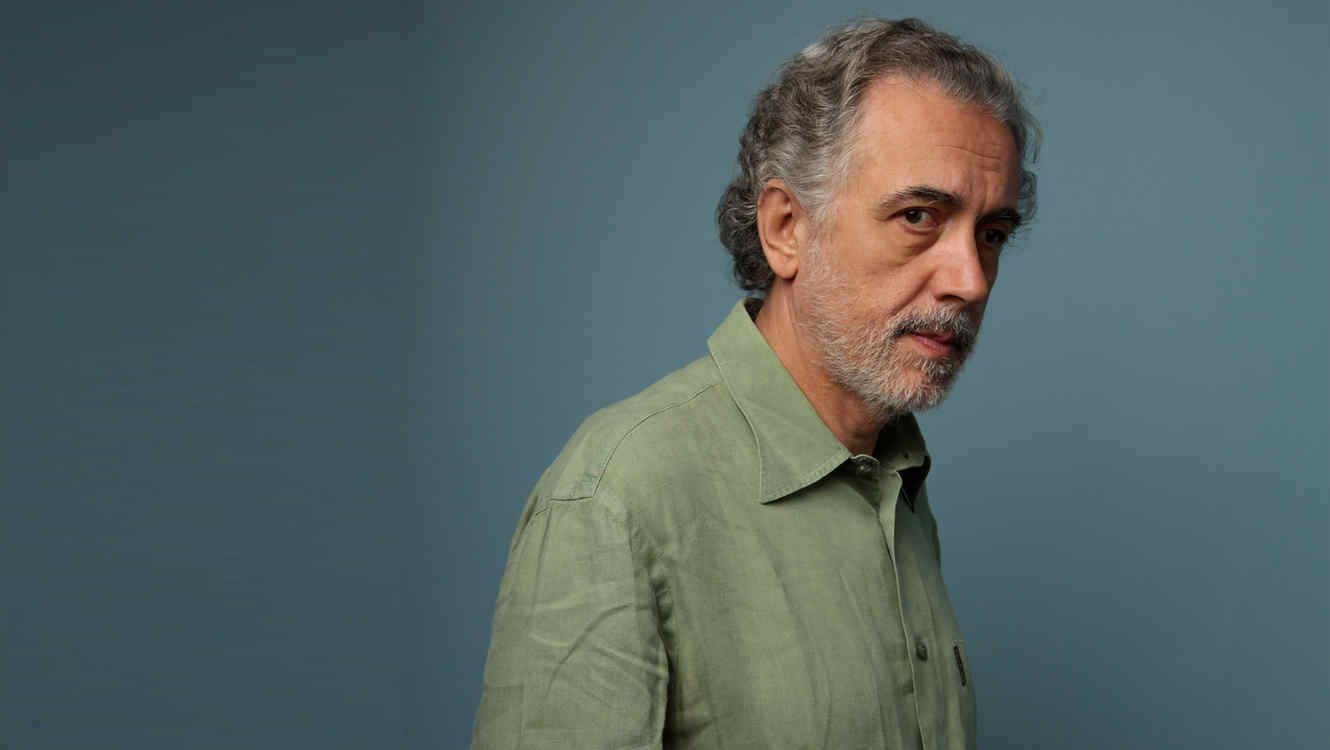 The Spanish director, born 18 January 1955, started off his career as a film critic - first for the Spain's leading daily newspaper El País and La Guía del Ocio, then for monthly film magazine Casablanca, which he founded and directed during its first two years.
At the same time he also wrote and directed several short films. His first feature “Opera Prima” was released in 1980 and became successful on both sides of the Atlantic, bringing him Best First Feature award at Chicago IFF and AGIS Award at Venice Film Festival.
Since then he dedicated himself to screenwriting and directing career, releasing a new film almost every year, including such titles as “The Mad Monkey” (6 Goya awards) or “Year of Enlightenment” (Chicago IFF Best Feature award).
He became a major figure in the early nineties after the premiere of “Belle Epoque” which won over 20 awards worldwide, including an Oscar, a BAFTA, a Goya and a nomination at the Berlinale. In 1998 he also scored a major hit with “The Girl of Your Dreams” winning another Goya award among many other prizes.
He has managed to conciliate his work with his love for music, in particular Latin Jazz, by dedicating himself to projects where both aspects merge together, such as in the acclaim documentary “Calle 54” and the European Film Award winner animation feature “Chico and Rita”, which was also nominated for Oscar.
His latest great success was black and white film “The artist and the model”, awarded at San Sebastian Film Festival and nominated for 25 other awards. His most recent work was “The Queen of Spain” with Penélope Cruz, also nominated for several prizes.

The Film Directing workshop will focus on a diversity of topics of the art of directing a film, you will have the chance of not only receive this knowledge from Fernando Trueba, but also interact in a very strong way, as the group will have up to 25 participants, making it extremely practical and interactive. You will also have the opportunity to assess the issues you encountered on your films, and receive the feedback to unblock situations in the future.


GETTING THERE
The steps before you go into production
The development process
Getting Financing
Agents/managers/lawyers
Producers and writers
Hollywood vs. Europe

PREPPING
Aesthetic overview: look and story
The crew
Casting and auditioning
Location hunting
Rehearsing/working with actors before the shoot
Storyboarding
How to work with:
Art department
Costume
Camera
ADs

PROFILE OF PARTICIPANT
The workshop is designed for Directors, Film Producers, ADs, Film Students, or anyone serious about a career in the Film Business on the area of Directing.